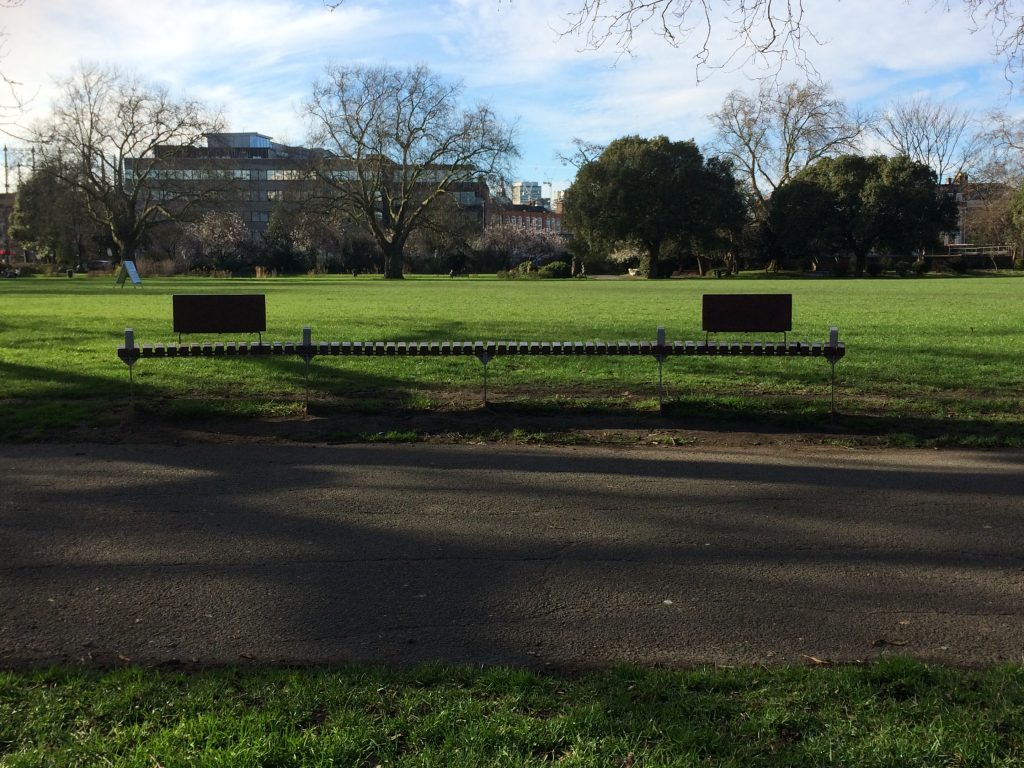 Le Banc des Divorces is designed to welcomes two people who are angry and stiff but who nevertheless want to share the same bench… Originally discovered in Kennington Park close to where I live, it became the emblem of the separation I am going through and a major piece in the work I am making in my ASC studio in Elephant and Castle.

Louise Bourgeois says « Art in a Guaranty of Sanity », and that I have been seeking,  constantly constructing and deconstructing, ordering my work and my life, looking for a space in which to breath, think, and exist.

The new artworks are made using different media, moods, and modes of actions. In June 2017 I decided to reassemble the work and created an installation in my ASC studio near Elephant & Castle. It is a work of assemblage, contextual and personal, while open to interpretation.

The viewer will not necessarily recognise a place or a feeling, but sense an inherent logic and become curious…

Images and atmosphere of loss, atomisation, fear, as well as the sense of a new energy, beyond the facts. 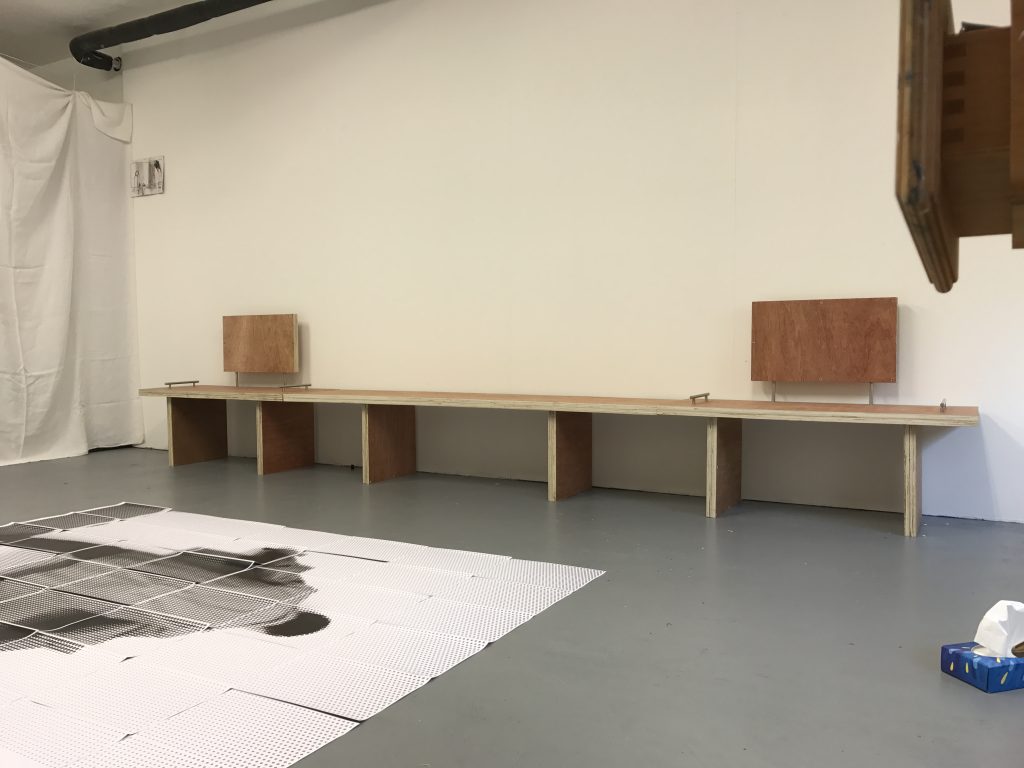 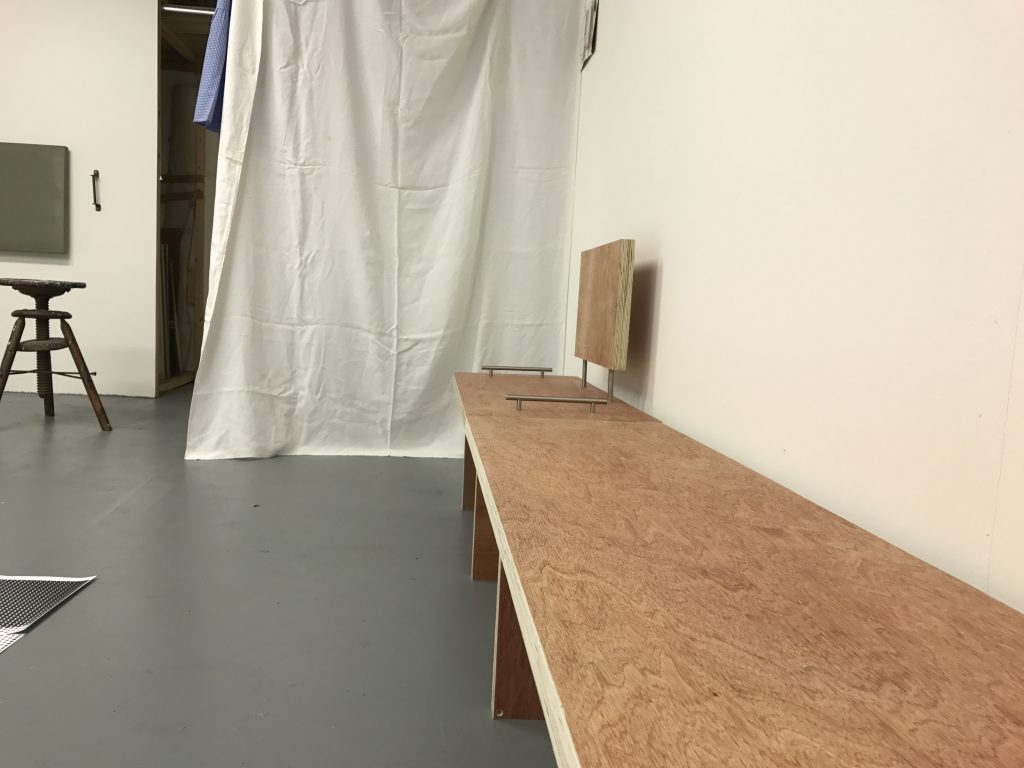 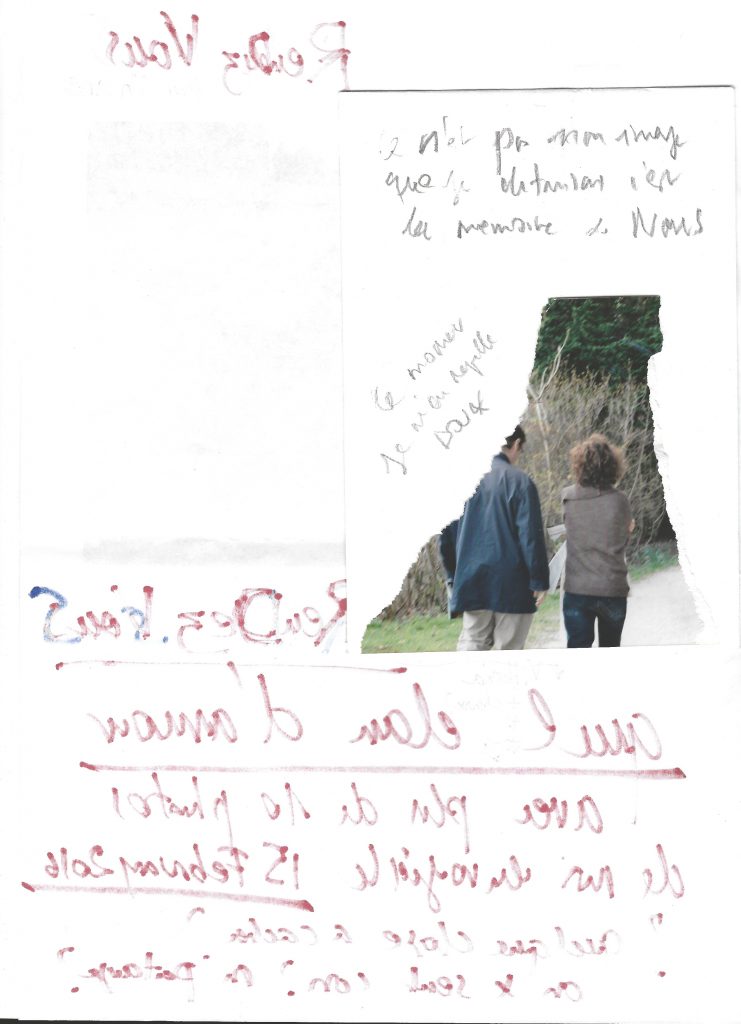 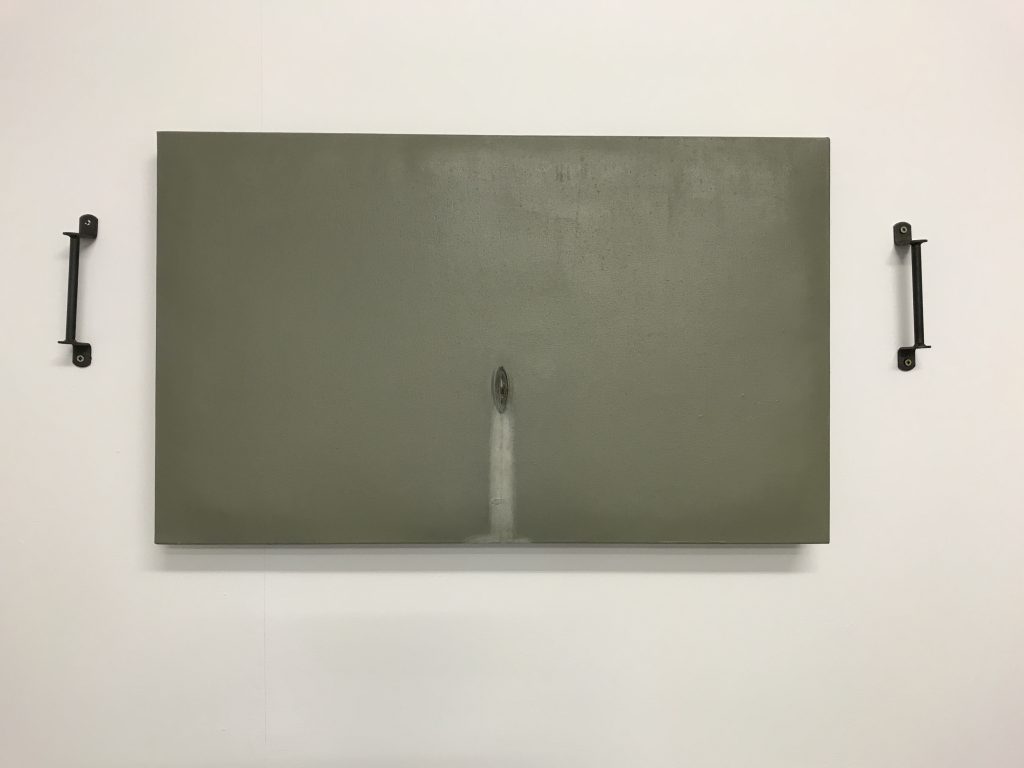 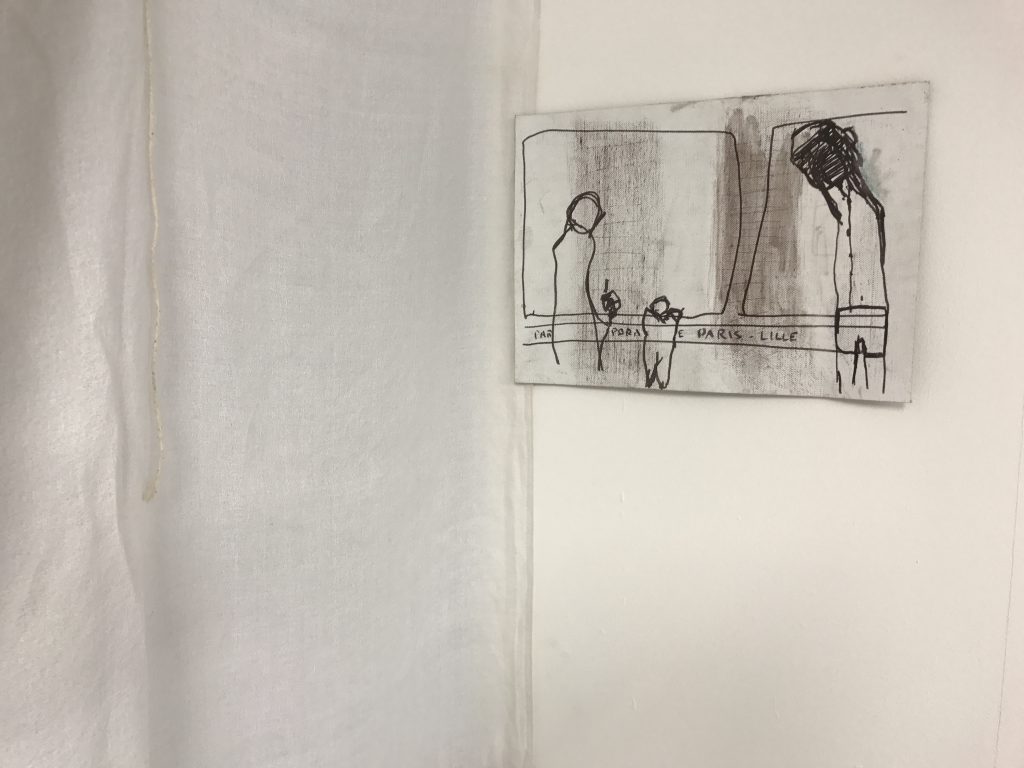 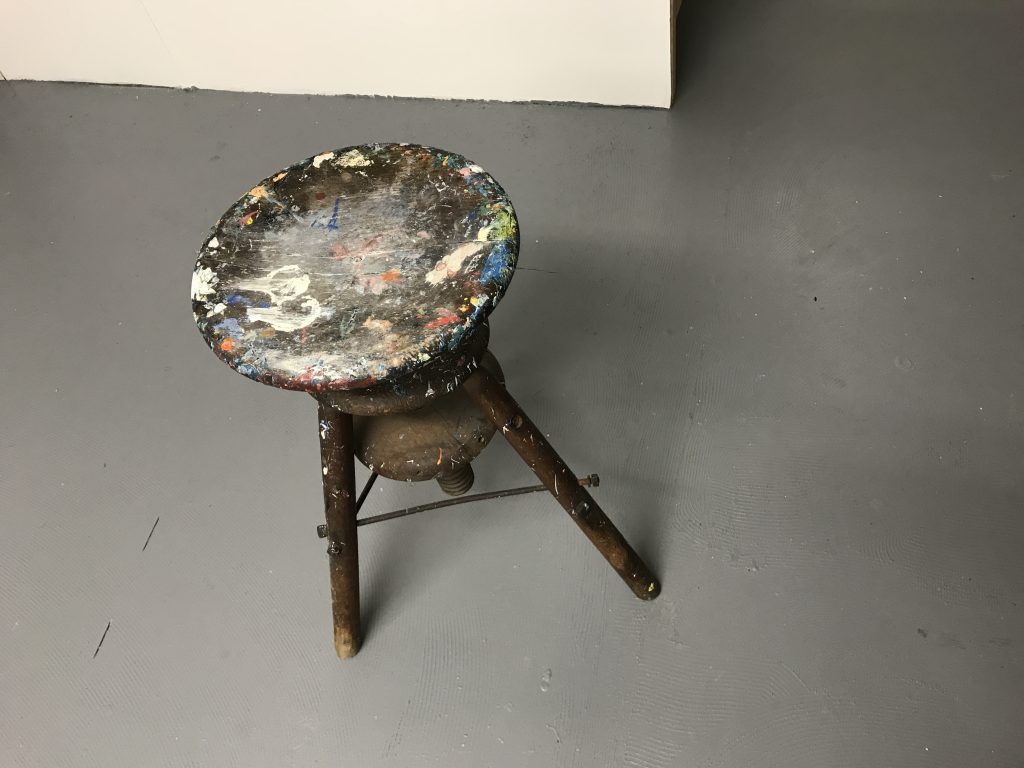 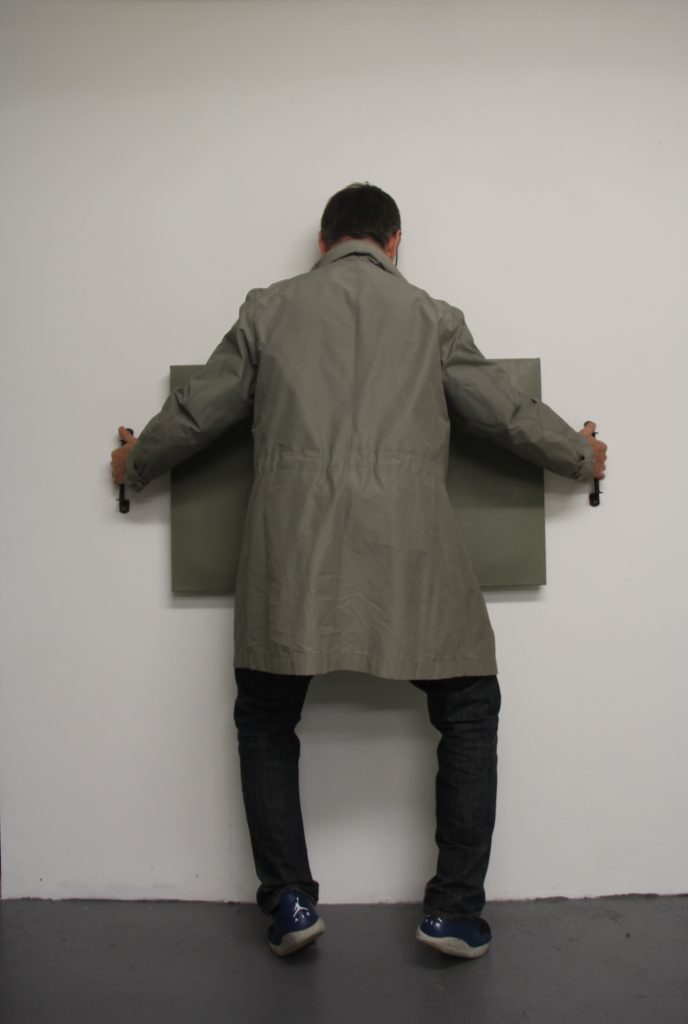 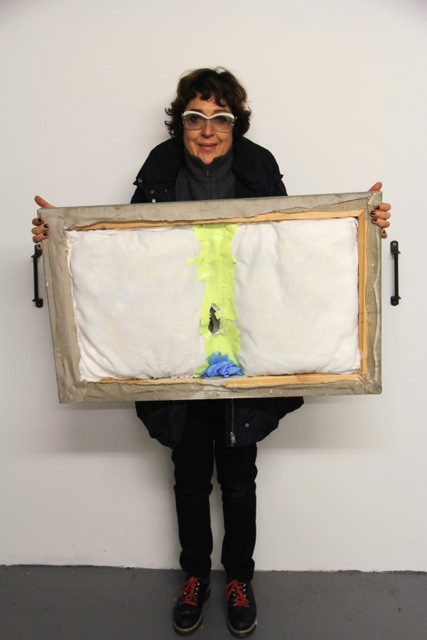